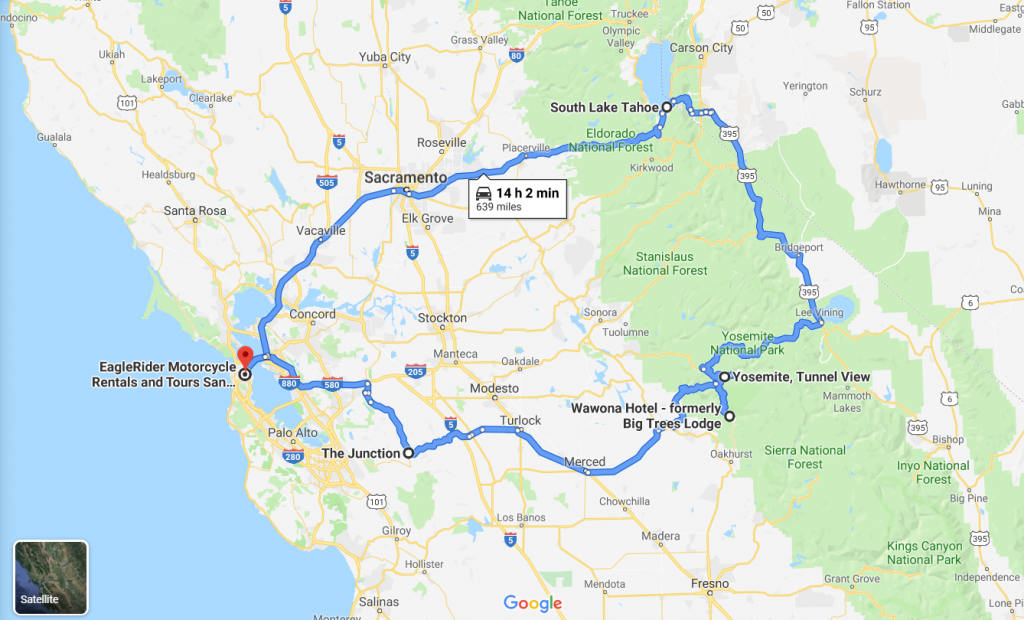 END_OF_DOCUMENT_TOKEN_TO_BE_REPLACED

“We’re in such a hurry most of the time we never get much chance to talk. The result is a kind of endless day-to-day shallowness, a monotony that leaves a person wondering years later where all the time went and sorry that it’s all gone. ”

― Robert M. Pirsig, Zen and the Art of Motorcycle Maintenance: An Inquiry Into Values

For a while, I’ve been planning a few videos of filtering tips using footage from my daily riding in and around London, and finally, I’ve finished this first short video in the sequence. In this episode I look at some of the legalities of filtering, outlining what you can and cannot do by law in the UK.

Much is common sense, but you may still learn something new. Nonetheless, I hope you find this video interesting and useful. Do comment with your thoughts and any other interesting filtering legalities I’ve not covered here.

My Yamaha FZ6 S2 has been a great weekday commuter workhorse, yet with enough beans for some weekend fun. However, it’s not without issue, in particular the clutch. Firstly, it’s very heavy on the hand, to the extent I was getting hand ache in the first few weeks of ownership and was convinced it needed a new clutch cable (which changed little!) Secondly, the clutch bite point is way out on the lever, with little distance before fully released, even when all correctly adjusted with free play to spec. This all adds up to clunky gear shifts that you can never quite smooth out, you just can’t get throttle blips timed nicely with the point of clutch engage.

Recently I stumbled across a simple mod that promised to improve the heavy FZ6 clutch, which entails swapping on the lower clutch push lever from an MT07. This is the lever at the lower end of the clutch cable protruding from the clutch case cover. The MT07 push lever is slightly longer and so affords greater leverage, and thus lightens the clutch action.

END_OF_DOCUMENT_TOKEN_TO_BE_REPLACED 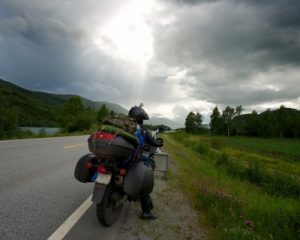 Think you’re a proper biker? Think you know your motorcycles inside and out? Reckon you’ve ridden everywhere there is to ride? Are you really a proper biker who has done all there is to do on a bike? Well, let’s see if you’ve done all of these!

You’re not a proper biker until you have: