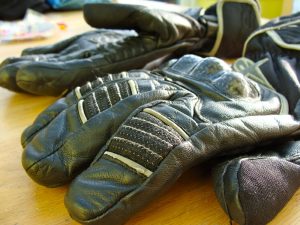 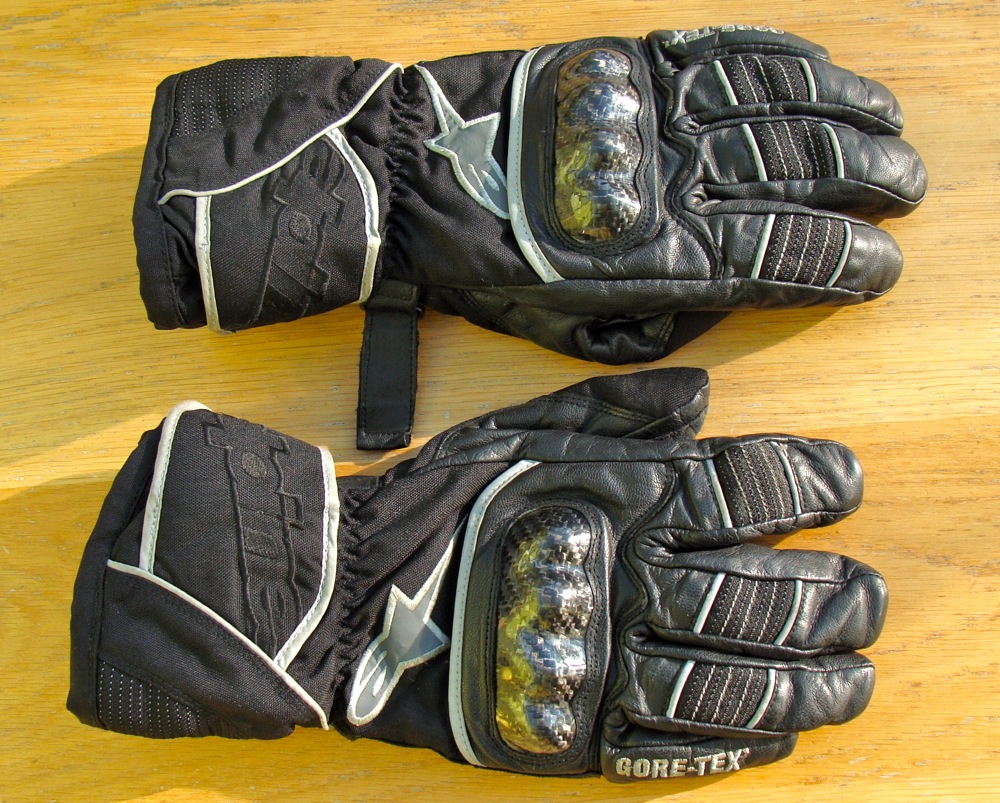 The Jet Road Alpinestars gloves are fairly padded, but when November arrived, I found them too cold. At this point, I switched to some Gerbing’s heated gloves. However these had to be sent back last week due to a fault, so I reverted back to the Alpinestars gloves and gave them a proper winter test. With the temperature hovering around freezing, woolly gloves underneath and after just a couple miles through town my fingers were completely numb. On hitting the dual carriageway and getting some speed up, my hands were very cold and I was in a lot of pain. Not good. As such, I can’t recommend these for winter. 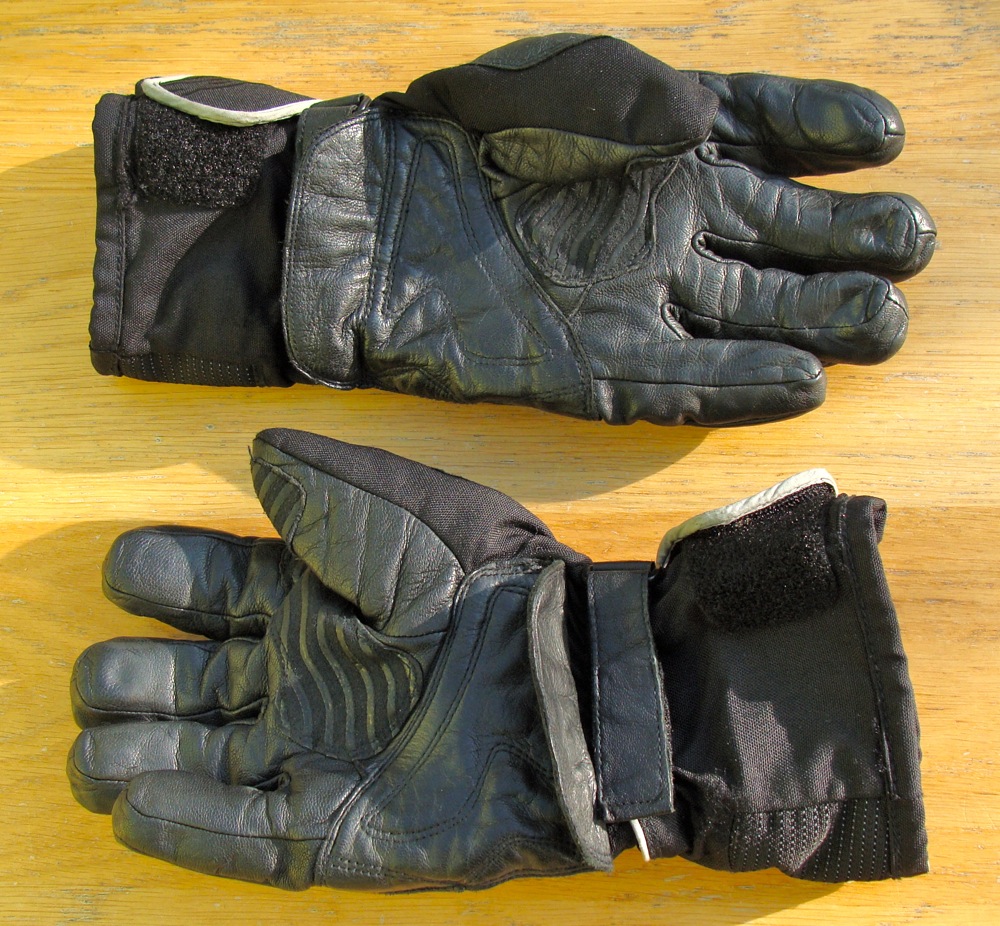 To sum up, for the second-hand price these Jet Road Alpinestars gloves are a bargain. They are leagues ahead of my old Hein Gericke gloves in terms of warmth and waterproofness. However, if you want to stick with them all winter, you’ll need some heated grips, muffs or some serious faring to keep you warm. Just try to look out for the later version with a better cuff.

This version of the Alpinestars Jet Road gloves have been discontinued, but there are a number of newer updated versions of them.