After we had a mooch around the museum, which has an insane number of classic bikes of all vintages and names (many of which I’ve never even heard of!) It was my first visit to the museum and the sheer number of bikes was quite overwhelming. Five rooms rammed with bikes later and we desperately needed some lunch, where upon an observer from the local Brum IAM branch persuaded us to give the slow speed control course a go… 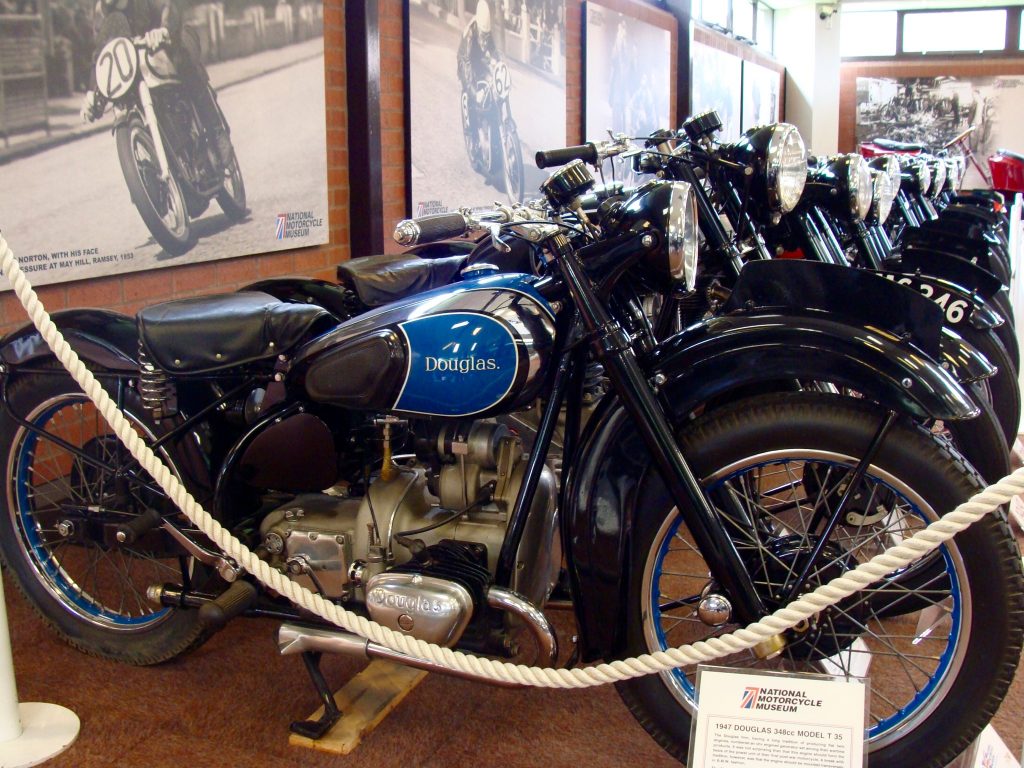 As always, slow speed and machine control courses aways appear much easier as your walk them, than actually riding them. Nonetheless after a little practice, a couple of cockups and some coaching from the excellent Brum crew I managed to get round roughly within the cones. 🙂

It was a good day, but the overall turnout was a little low unfortunately. It was good to talk to other advanced riders from around the country to compare stories, great to hear from so racing celebs and check out the multitude of bikes on show.